Home > Quorum Learning > Luxury + Lifestyle > What Is TSA PreCheck® and Is It Worth It?

What Is TSA PreCheck® and Is It Worth It? 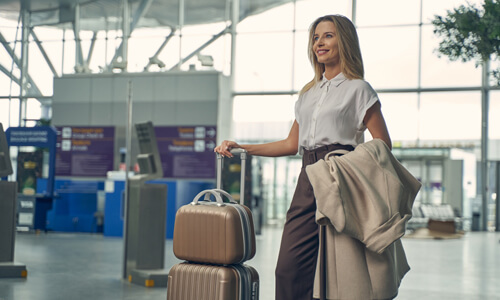 Editor’s note: Quorum is not affiliated with any of the companies mentioned in this article and derives no benefit from these businesses for placement in this article.

Want to avoid the hassle of the TSA’s standard security line and all the fumbling with your shoes, belts and jackets? You might want to consider applying for TSA PreCheck®.

What is TSA PreCheck®?

In 2013, the TSA introduced PreCheck®. This program allows eligible travelers who have successfully completed the application process and received a Known Traveler Number (KTN) from the TSA to go through an expedited airport security screening. According to the TSA, the program is honored at over 200 airports and by more than 85 airlines, including the major carriers.

Anyone in the following categories is eligible to apply for TSA PreCheck®:

How do you apply for your KTN?

You must complete the following steps to receive a KTN and be approved for TSA PreCheck®:

According to the TSA, most applicants receive their KTN in three to five days, and all TSA PreCheck® memberships are good for five years. You can check the status of a pending application or an existing membership on the TSA website.

How do you use PreCheck®?

To use your PreCheck® status, provide a participating airline with your KTN when booking your flight. Your subsequent boarding pass will include a PreCheck® indicator, typically TSAPRECHK, TSA PRE or TSA PreCheck®. Once you’ve checked any bags at the airport ticket counter, you can proceed directly to the TSA lane dedicated to PreCheck® passengers. If that lane isn’t open, just show your boarding pass to the TSA official in the standard line and your screening should be expedited.

Children 12 and under traveling with a parent or legal guardian with a KTN don’t need to apply for their own number. They’re allowed to pass through PreCheck® based on the accompanying adult’s boarding pass. Typically, kids between 13 and 17 can do the same, but the TSA’s FAQ says sometimes these older children are randomly excluded from this exemption and have to go through the standard line.

When traveling alone, children 17 and younger need their own KTN to enjoy the expedited security process.

What’s different in the PreCheck® lane?

Unlike passengers in the standard TSA lane, when you go through the PreCheck® one, you’re allowed to keep the following items as is:

This significantly cuts down on the time you spend going through security. For example, “In October 2022, 91% of TSA PreCheck® passengers waited less than 5 minutes,” the agency says.

What else should you know?

Keep in mind that the name and date of birth you use to book flight reservations must match the ones used to apply for your KTN. If for some reason, your boarding pass doesn’t show the PreCheck® indicator, call the TSA Contact Center at 866-289-9673, submit its online form or contact @AskTSA on Twitter or Facebook Messenger.

Here are a few other important things to know about the program:

TSA PreCheck® is one of several ways to make traveling less stressful. Others include understanding the keys for traveling with your pet, remembering to stay cybersafe on the road and knowing when and why travel insurance makes sense. 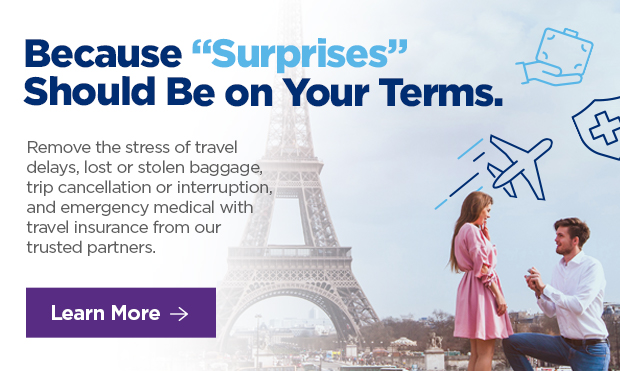 Traveling for the holidays? Check "relax and unwind" off your to-do list, with secure banking products and 24/7 member support from Quorum. 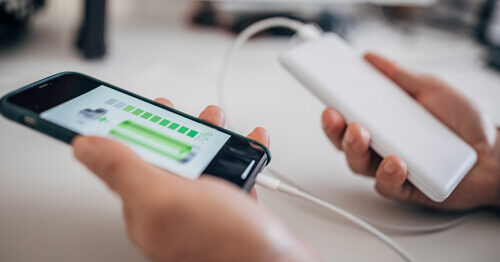 How to Travel (or Not Travel) with Your Pet 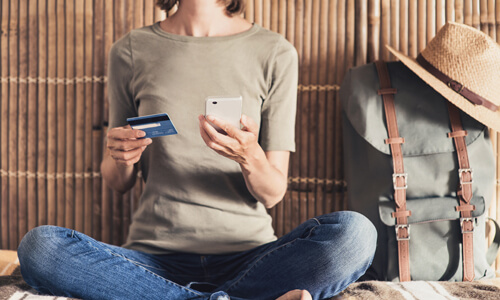 How to Save Money on Your Next Vacation Using Your Phone