2018 Tax Changes That Could Impact Your Wallet 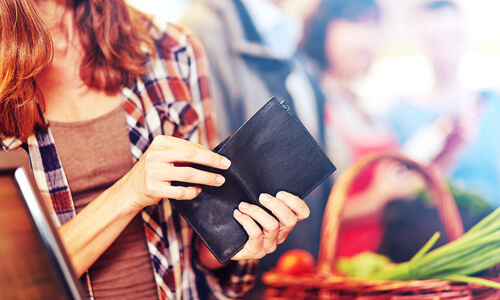 When President Trump signed the Tax Cuts and Jobs Act into law late last year, the sweeping legislation became the most significant overhaul of our country’s tax code in over three decades. There are significant ramifications for American corporations and businesses, as well as individuals and families.

But these sweeping reforms come at a time when Americans are already left perplexed on the topic of taxes. A joint NerdWallet and Harris poll recently found that almost half of taxpayers don’t know what tax brackets are, or which one they’re in, for that matter.

Considering the tenuous relationship that currently exists between the average American and their understanding of the tax code, it’s more important than ever to get caught up to speed given the changes already beginning to take effect under the Tax Cuts and Jobs Act today. Armed with an understanding of the system, you’ll be better positioned to make sound financial decisions that not only help you maximize your assets, but also protect your bottom line.

With that in mind, let’s take a look at some of the biggest changes to the American tax system that could impact your wallet this year and in the years to come.

Under the Tax Cuts and Jobs Act, there will still be seven income tax brackets. However, there are two significant changes coming to the tax bracket system set to impact both single and joint filers beginning this year. These changes impact both the income ranges that determine a taxpayer’s bracket, as well as the actual rates at which the individual’s income is to be taxed. Click here to see where you fit in.

This new legislation strikes one of the more contested components of the Obama administration’s Affordable Care Act—the health insurance mandate. Individuals without health insurance will no longer be levied with a tax penalty under the Tax Cuts and Jobs Act.

Families will see a wide range of changes that could impact their financial strategies not only this year, but for years to come. The “marriage penalty” (a change to a couple’s total tax bill as a result of getting married—typically when both individuals have equal incomes—which can push the combined income into a higher tax bracket) has been nearly eliminated, which should be a boon for married couples that file together.

However, other changes aren’t so straightforward. Mortgage interest deductions, education tax breaks, medical expenses, child and dependent tax credits have all been adjusted too. Some components have been tweaked favorably, while other tax incentives have been scaled back. Whether these changes will be a benefit or potential setback depends a lot on each individual family. As such, you may want to consult your tax advisor to discuss your own unique circumstances and long-term financial goals to see how best to adjust to new tax laws.

Recently, Bloomberg published a cross-section of eight American families to help discern how changes to the tax code could impact you. To see where your family fits in, click here.

Common Deductions that Will be Going Away

In addition to some of these deductions being altered, there are numerous deductions that will simply be eliminated moving forward in 2018:

Business Leaders Will Need to Adapt Too

The Tax Cuts and Jobs Act will also have a significant impact on the business world, too. Corporate businesses will see their tax rate fall from 35 to 21 percent, and will benefit from a transition from the alternative minimum tax to a territorial tax system that provides more flexibility for international organizations. Those enterprises that use pass-through income, meanwhile, may see a new 20 percent deduction.

Meanwhile, employers are working to implement new withholding guidelines issued by the IRS in conjunction with the Tax Cuts and Jobs Act. Employers must finalize these changes by mid-February, at which point millions of Americans may see an uptick in their weekly take-home pay.

State and local taxes (SALT) were previously uncapped. This meant that filers could deduct state individual income, sales and property taxes without a limit. But starting in 2018, SALT deductions will be capped at $10,000. This will bring a potentially dramatic difference for taxpayers living in the 43 states with an individual income tax—especially those paying high property taxes.

Fortunately for many of those individuals, many of the negative impacts felt by the end of SALT deductions is being offset by increased exemptions under the Alternative Minimum Tax. Changes going into effect in 2018 will boost exemptions from $54,300 for single filers and $84,500 for married joint filers to $70,300 and $109,400 respectively.

Consult with Your Tax Specialist Today

Before altering your financial strategy based on the changes coming to our tax code, it’s important to sit down and consult with your tax specialist first. They have a firm understanding of your wants and needs, as well as the knowledge of the new system needed to maximize your wealth potential. 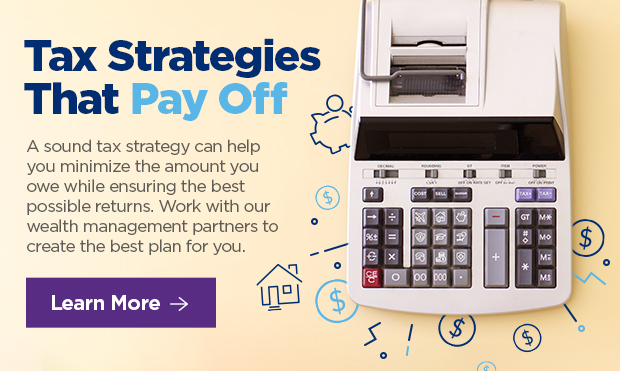 Check off all the boxes on your to-do list with savings products that set you up for financial success long after you ring in the new year. 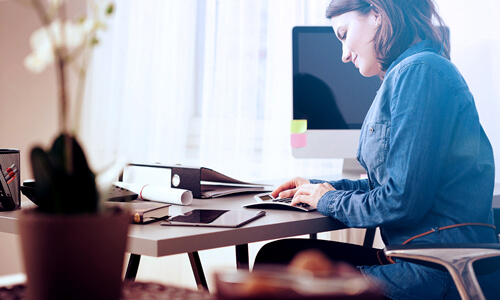 Why You Should File Your Taxes As Soon as Possible 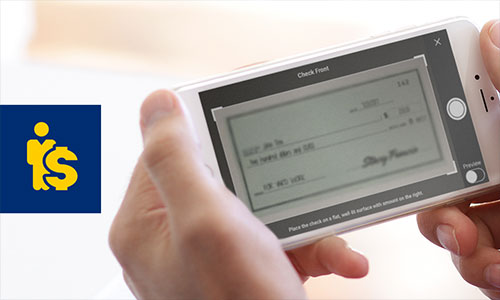 4 Ways You Can Make Deposits to Your Quorum Accounts 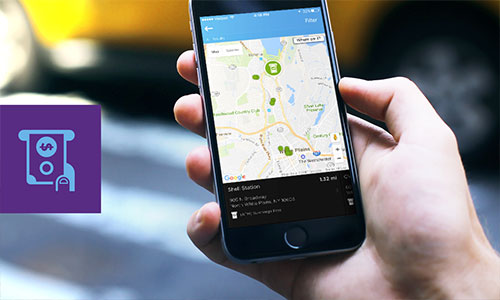 5 Ways You Can Make Withdrawals from Your Quorum Accounts