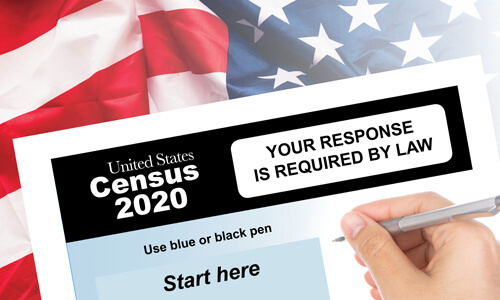 Worried you are the victim of identity theft? Our partners can help. Click here.

Every 10 years, the Census Bureau makes an effort to count every person living in the U.S. Though the process won’t start until mid-March 2020, the Federal Trade Commission (FTC) is already warning of scammers exploiting the process to con you out of your sensitive information. That’s why it’s important to familiarize yourself with the census procedure; so you know what to expect and so you can easily spot a scam.

What’s the purpose of the census?

The U.S. Census is conducted every 10 years to provide the federal government with an accurate count of every living person in the country. This number will affect the amount of federal funding each area receives. This, in turn, pays for Medicaid, affordable housing, mass transit, schools, parks and more. It also affects the degree of congressional representation each area receives.

How will the 2020 census invite people to respond?

To obtain accurate information, the US Census Bureau will reach out to every household, giving residents the option to respond online, via mail or by phone.

Here’s how those invitations will be distributed throughout the country:

Households that do not respond to the invitation delivered via mail will receive reminder letters, postcards, and questionnaires until they do respond. If they still have not participated in the census by May 2020, the household will be visited by a census taker, who will count them in person. If no one answers the door when they come by, the census taker will leave a door hanger with a phone number for the household residents to call for scheduling another visit. The census taker will continue trying to reach the household personally, or by phone, up to six times.

What kind of questions will I find on the census form?

True to purpose, the census questionnaire will primarily focus on the number of people living in the household at the time the form is completed. You will also need to note each household member’s sex, age, race, ethnicity, relationships to the other residents, phone number and whether you own or rent the home. There will not be a citizenship question on the 2020 census.

How can I determine if a census taker is really a scammer?

One of the most widely anticipated census scams involves a fraudster posing as a census taker, obtaining sensitive information from unsuspecting residents and then using that information to commit identity theft.

You can easily verify a census taker’s legitimacy by asking to see their required photo ID.

Authentic ID will include a U.S. Department of Commerce seal and an expiration date. If you’re still feeling doubtful, ask for their supervisor’s contact information. You can also call the census regional office phone number to verify your census taker’s authenticity.

The most suspicious behavior a census scammer will exhibit is asking intrusive and inappropriate questions. Be wary of answering anything that sounds suspicious and read through the checklist below to learn how to spot a scammer.

A census taker will never ask you:

A scammer might sometimes try to reach you by phone. By using caller ID-spoofing technology, it may appear as if they are actually calling from the Census Bureau. Remember, though, that a census taker will not reach out to you by phone unless you have failed to respond to several mailed invitations and reminders, and you have not answered the door when a census taker visited you personally. Be wary of any suspicious questions being asked over the phone. If you have reason to believe you are speaking with a scammer, hang up immediately.

If you suspect fraud, call 800-923-8282 to report the incident to a local Census Bureau representative. You also can file a report with the FTC. Your reports will help law enforcement agencies stop the scammers from committing additional crimes. 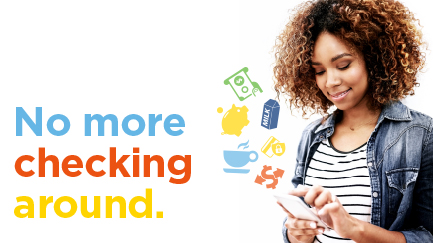 No more checking around. 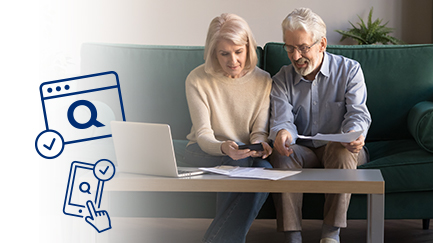 Being stuck inside shouldn't keep you from staying on top of your finances. With Quorum, you can manage your accounts, transfer funds, make deposits, and pay bills, all from the comfort and security of your home. 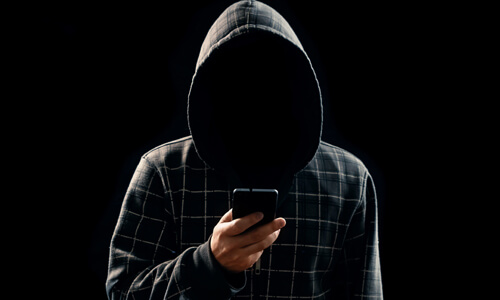 Scammers Gonna Scam: The Latest Scams and How to Avoid Them 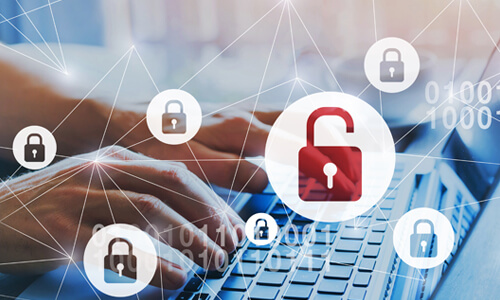 All You Need to Know About Data Breaches 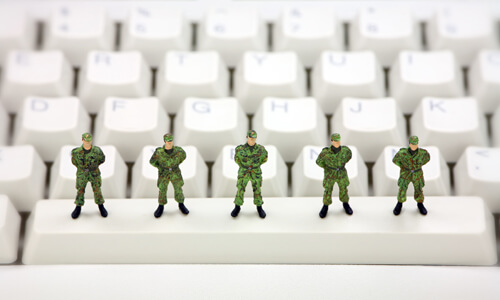 Online Identity Theft: How It Works And How To Stop It!