Six Smart Things to Do with Your Raise 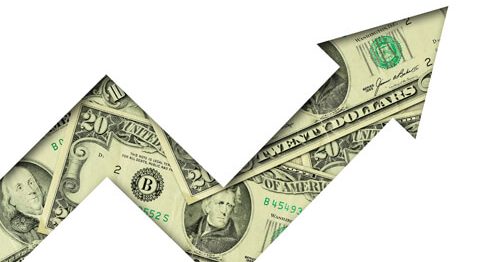 Editor’s note: Quorum is not affiliated with any of the companies mentioned in this article and derives no benefit from these businesses for placement in this article.

In the last six to 12 months, some of the country’s biggest employers have announced that they’re increasing worker pay, including Walmart, Costco and Kroger, along with other big box retailers like Target and Best Buy. In total, the U.S. Bureau of Labor Statistics indicates that the wages and salaries of workers in the private sector increased 4.6% from September 2020 to September 2021.

If you’ve received one of these raises of late, are anticipating an upcoming pay hike or bonus or have the opportunity to switch employers for a higher salary, you’ll want to make the most of your additional income. That means specifically earmarking that extra money to boost your overall financial stability, such as in one or more of the following ways.

1. Start or Increase Your Emergency Fund.

According to analysis by Morning Consult, a little over 20% of U.S. adults have enough savings to cover their basic expenses for six months. That leaves almost 80% of Americans who are vulnerable to a financial crisis if they experience an unexpected and unavoidable expense, such as a major medical bill or an expensive car or home repair. If your emergency fund is nonexistent or consists of less than three to six months’ worth of expenses, make it the first priority for any extra dollars that you’re now bringing home in your paycheck.

2. Pay Down Some Credit Card Debt.

The Federal Reserve Bank of New York indicates Americans have accumulated $80 billion in total credit card debt. If you’re one of those who is carrying a balance on your credit cards, consider that you’re paying a premium for the things you buy with them—meaning the interest accruing on the amount you haven’t paid off yet. Using your raise to pay down your credit card balances can save you money in future interest, help boost your credit score and put you on more solid financial footing.

3. Take Care of a Major Repair.

Maybe your emergency fund and credit card balances are in good shape, but you’ve delayed fixing something in your home or on your car. Consider earmarking your raise to take care of this repair so that it doesn’t end up costing you even more later on.

For example, if you put off fixing the railing on your back deck, someone could lean on it, fall and get hurt. They may file a claim against your homeowners insurance, which could cause your premium to increase, or they might sue you, in which case you may end up with unanticipated legal expenses. Likewise, if you ignore a small leak too long, it could turn into a gusher that damages other parts of your home, which will also need to be fixed, and potentially ruin furnishings that you’ll need to replace.

4. Save for a Down Payment on a Home.

If you’re tired of renting and instead want your monthly housing payment to go toward something you own, you’ll need an adequate down payment to qualify for a home mortgage. The extra money coming from your raise or bonus can be set aside to make this wealth-boosting financial goal happen sooner than it otherwise might.

You can also use your raise to invest in your career development by paying to acquire a new skill or perfect one you already have. For example, did you know that speaking a foreign language can lead to a higher wage or salary? According to TechnologyHQ, the average bilingual person earns about 10% more than someone who only speaks one language. Plus, they say that, “If the job requires that the employee knows a particular language, then the earnings may increase up to 50%.”

Other jobs pay more when you earn skill-related certificates or complete continuing education courses. Ultimately, improving your employability will help you qualify for an even bigger raise or potentially a promotion in the future.

6. Step Up Your Retirement Savings.

A recent report by the Federal Reserve found that only 36% of people who aren’t yet retired think their retirement fund is on track to meet the needs of their golden years. So, if you’re still looking for another smart way to make your pay hike work for you, increase your 401(k) or IRA contribution by the amount of your raise. This will ensure that you’re better prepared to retire on the timeline of your choice and without financial worries.

When you get a raise, it’s all too easy to let it slip through your fingers because you fail to make a plan for how you truly want to use it. Do yourself a big financial favor and make your recent or upcoming raise really count by paying this money to yourself first through direct deposits or automatic transfers into bank accounts that you’ve designated for the goals above or other ones that are important to you. 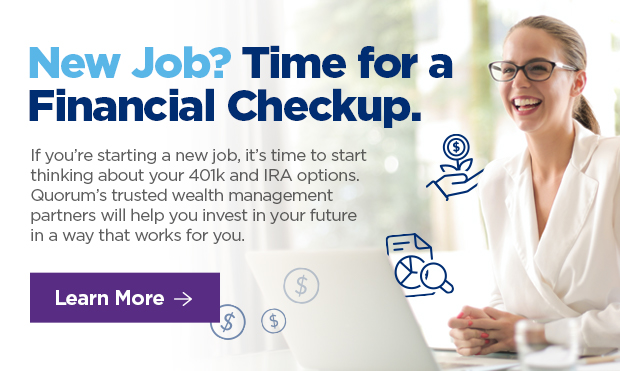 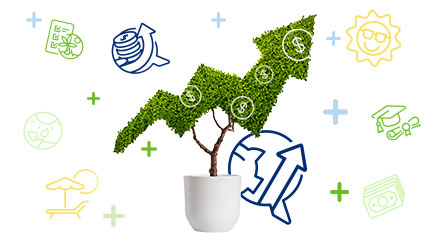 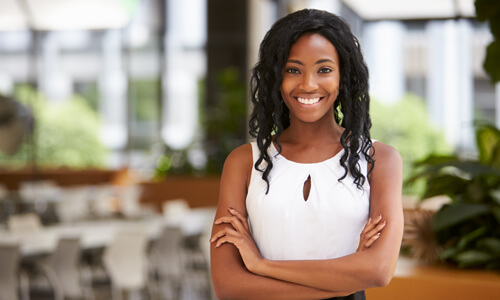 Six Tips on How to Ask Your Boss for a Raise 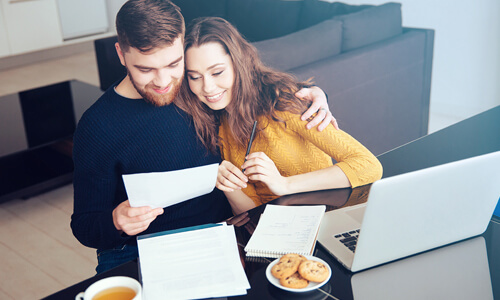 Everything You Need to Know About Insuring Your Deposits