The New Way to Connect With Loved Ones 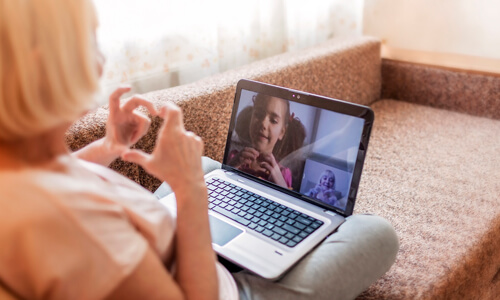 If you have been impacted by COVID-19, Quorum's team is here to help. Learn more here.

Editor’s note: Quorum is not affiliated with any of the companies mentioned in this article and derives no benefit from these businesses for placement in this article. In addition, some of these teleconferencing apps have recently been called out in the news for security vulnerabilities. If you are using any of these apps to communicate with your family, be sure to:

As Americans move indoors to comply with mandates for social distancing, lots of everyday interactions have moved online, or more accurately, to video conferencing. These apps have been around for a while, but have now become an integral part of everyday life and a medium for sharing good times with friends, family and coworkers. Below are three of the most downloaded video conferencing apps on the market.

This cloud-based video conferencing platform has been enjoying an unparalleled explosion in downloads. In the third week of March, 2020, communication apps took the first spot as the most downloaded apps. Zoom was No. 1, with close to 20 million downloads in just one week according to data provided by analytics firm Sensor Tower. The app was installed about 3.7 times more than Skype and 8.6 times more than Google Hangouts since the pandemic hit.

The app is free for one-on-one users and pricing generally starts at $14.99 a month. With the pandemic forcing millions of people to work or learn from home, Zoom is now offering free downloads until normal life resumes.

Zoom’s exceptional popularity is likely thanks to its functionality. It is easy to set up and offers high-quality videos and calls. You can also choose to record a class, meeting or virtual party.

Zoom also has lots of nifty features, making it especially popular with millennials. The app’s beautification feature helps you look your best on screen, and virtual backgrounds allow you to swap out the messy room behind you for fun screens, like the Milky Way or the interview area from “The Office.”

Many users don’t like the almost omniscient power Zoom gives the host of the conference, which can include checking to see if you’ve been focusing on the meeting you were virtually attending, or maybe Facebooking in another window.

The explosion of Zoom users during the pandemic has also led to the disturbing new trend of “Zoombombing.” In this 21st century equivalent of a prank call, online trolls disrupt public meetings and make a general nuisance of themselves.

Microsoft’s Skype introduced the concept of video calls to the world. While Microsoft has let its plans to discontinue the app and replace it with Microsoft Teams slip out, Skype is still wildly popular, especially with businesses, throughout the world. Skype to Skype calls are free, but calls to landlines and mobile devices without Skype start at $2.99 a month. Skype for Business starts at $2 per user per month.

Skype lets you hold HD video conferences with up to 250 people. You can also screen-share on the platform, record your conferences, blur your background and share all kinds of files of up to 300 MB through your call window. The app also features live subtitles and real-time translation, making it the perfect choice for conferences that include participants from around the world.

Skype is easy to use if you’re participating in a conference, but users complain that setting up a conference and inviting people to join can be complicated and full of glitches.

Google’s contribution to the videoconferencing market is always free, but requires a Google account. Hangouts Meet, the business version of Hangouts, can normally only be started by subscribers to G Suite (which starts at $6 a month); however, Google is now providing free access to Hangouts Meet through July 1, 2020.

Google Hangouts users claim the platform is easy to use and integrates quickly with the Google ecosystem. The app can also be used to make free international calls to many countries. Hangouts also lets you add fun emojis, stickers and GIFs to your chat.

Google Hangouts was designed with Chrome users in mind, so it can be particularly “glitchy” on other browsers. Conferences are also limited to 25 participants and cannot be recorded. Some users have also complained about the quality and dependability of the videos on the app. 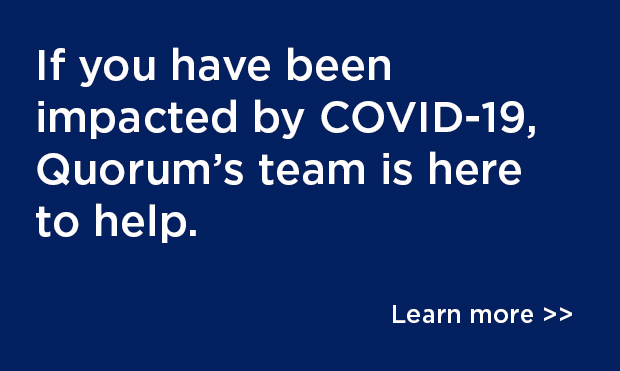 A good loan can lead to good changes.

No matter what your goal, our market-leading HELOC can help you make it happen. 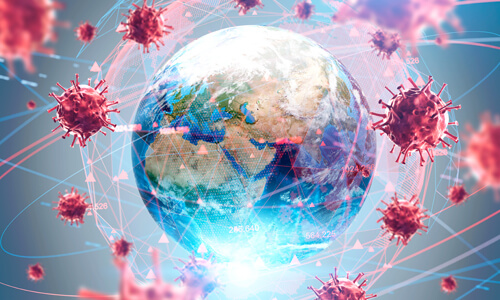 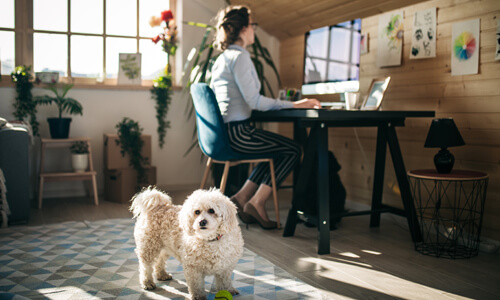 How to Work From Home 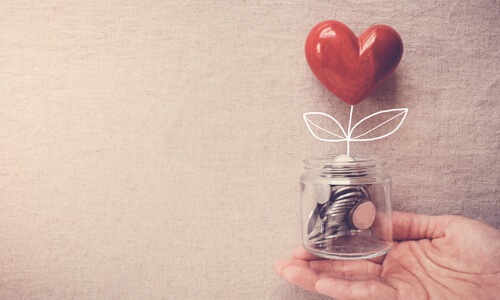 Financial Services for Those Affected by the Coronavirus